Languages are the gateway to the world. When you learn a language, you unlock a path to the heart of the society and culture that helped create it. This is a two-way street, however, as consuming culture from another society is a great way to learn the language. Need proof? 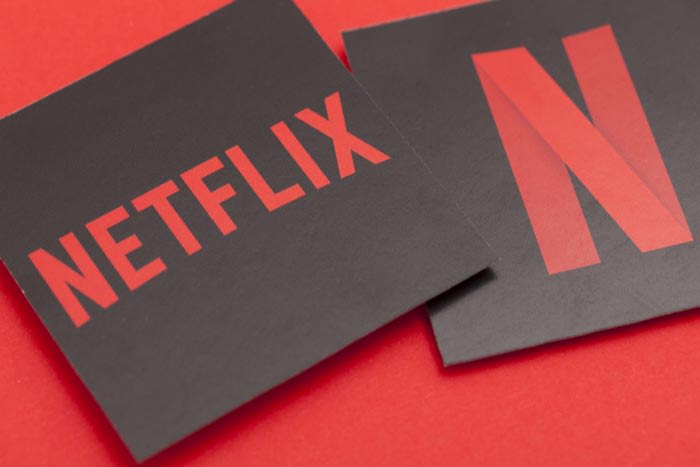 One way to learn a language is through passive consumption: watching movies in their native language and reading the subtitles. But you can learn faster with the Learning Languages with Netflix (LLN) Chrome extension. It uses the foreign language soundtrack of Netflix’s movies and shows to expose you to the language you’re trying to learn, and it uses the subtitle track to teach you the meanings of those words. 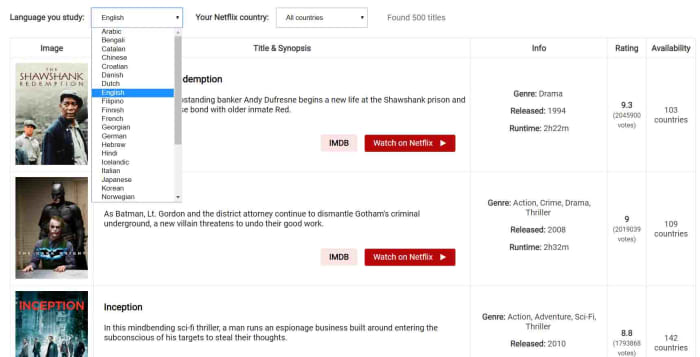 The LLN extension has a catalog of all the Netflix titles that come with high-quality subtitles in the language you’re learning, and also tells you about a few issues you should consider. For example, Netflix has high-quality subtitles for the original audio track, but whenever the soundtrack has been dubbed the subtitles might not always match. 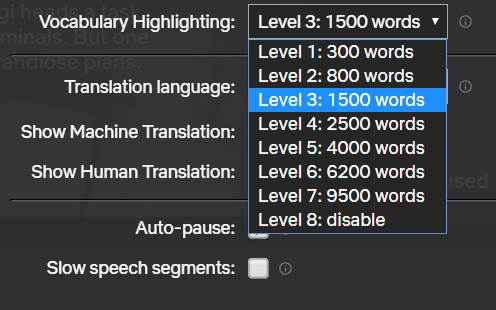 The extension works by giving you the option to select your translation target language and then select a vocabulary level based around the number of words you know in that language. This will then only highlight the words suitable for your current level of learning. This allows you to tier your learning, no matter how complicated the language in the movie or show you’re watching.

When activated, the LLN extension will show as a small icon in the Netflix control bar whenever a movie or show is playing. Then all you have to do is select the subtitle track for your target language in the normal way and hit the LLN icon. This will open up the subtitle track, which will run almost like a karaoke song with the word being spoken in the soundtrack lighting up as you hear it. This makes it very easy to match the sound of the word to the spelling. 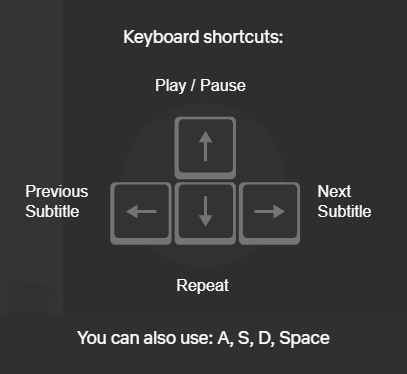 As well as highlighting the words being spoken, the extension also offers a dictionary, so you can delve further into the meanings of the words you’re reading and hearing.

Another cool feature of the extension is keyboard shortcuts that make it easier to focus on particular words, phrases, and structures. This makes repeating phrases, skipping subtitles, and pausing on particular phrases as simple as pressing a key.

How to find hidden Netflix categories

All in all, the LLN extension is a very interesting tool for anybody learning a new language. It gives you ease of control over the language you’re consuming when you watch shows and movies on Netflix. It also makes it easier to distinguish between different words being spoken in your target language, which is particularly useful for anybody just starting out with their language learning. Finally, it puts at hand in-depth explanations about the new vocabulary you’re consuming.

When it comes to language learning, practice is as important, if not more important, than the lessons themselves. The LLN extension makes it easy to practice your target language while watching Netflix, which should make a big difference for anybody trying to open that gateway to the world.