Netflix has changed what we expect out of TV today: no commercials, binging entire seasons at once, and low-priced memberships. With this next update, it’s showing no sign of slowing down. 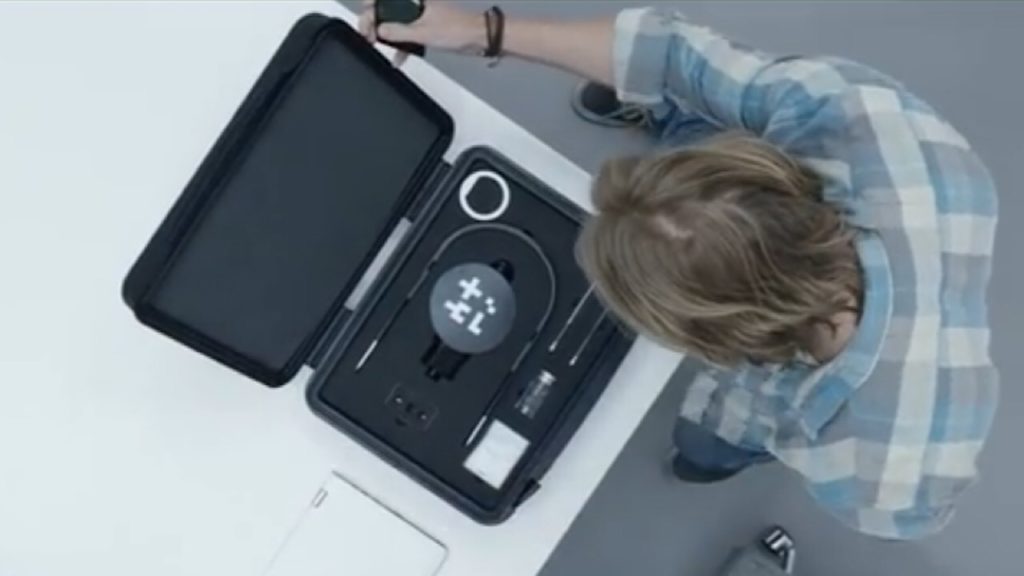 According to a report from Bloomberg, Netflix has a few original series in the works that will be interactive, or have some interactive episodes. That’s right – you’ll have the opportunity to choose the storyline and what happens to some of your favorite characters.

There are plans to release some of these interactive episodes before the end of 2018, and a lot of Netflix bingers seem to think that “Black Mirror” is the perfect candidate. If you’ve seen any of the science fiction anthology, you’ll know how intense it is. Every episode has a twist, each more shocking or unsettling than the last. Becoming part of the madness would be a truly incredible experience and if done right, Netflix may be onto something revolutionary. 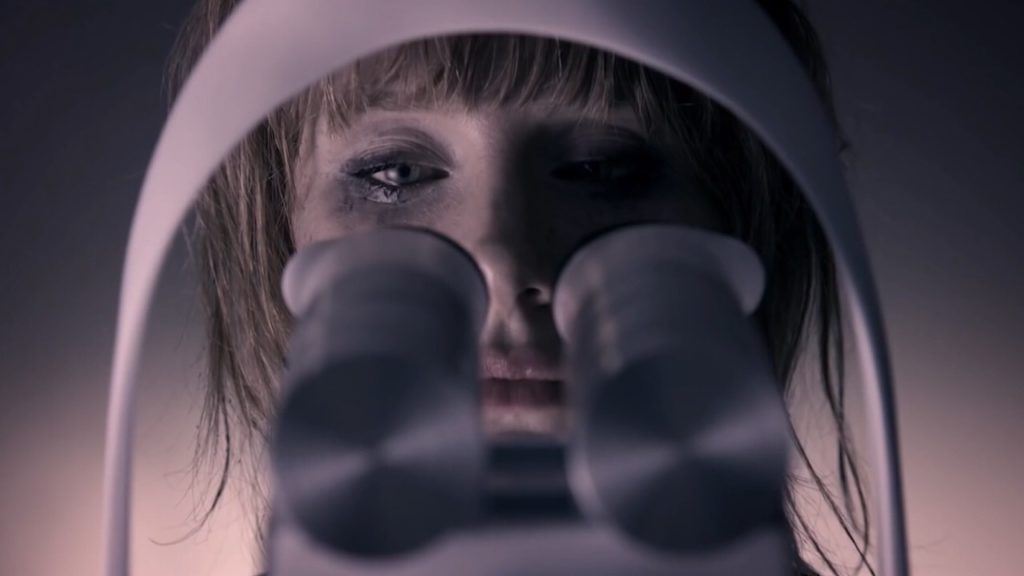 The streaming service has tried interactive elements in shows already; a children’s show called “Puss in Book” lets kids choose which adorable villain the “Shrek” character will battle. With “Black Mirror,” it would be the first time a show with an interactive element will be targeted to an adult audience.

There isn’t any word on what exactly the other interactive projects are right now, but the sources who spoke to Bloomberg noted that two of them are video game adaptations – and we are really hoping that one of them is “The Witcher.” Such a popular game with an incredibly rich storyline is sure to be a hit, since the game relied heavily on the player’s choices. Whatever the decision may be, we’re super excited.

7 Secrets to Get the Most From Netflix ►

Is this the ultimate accessory for Netflix? ►