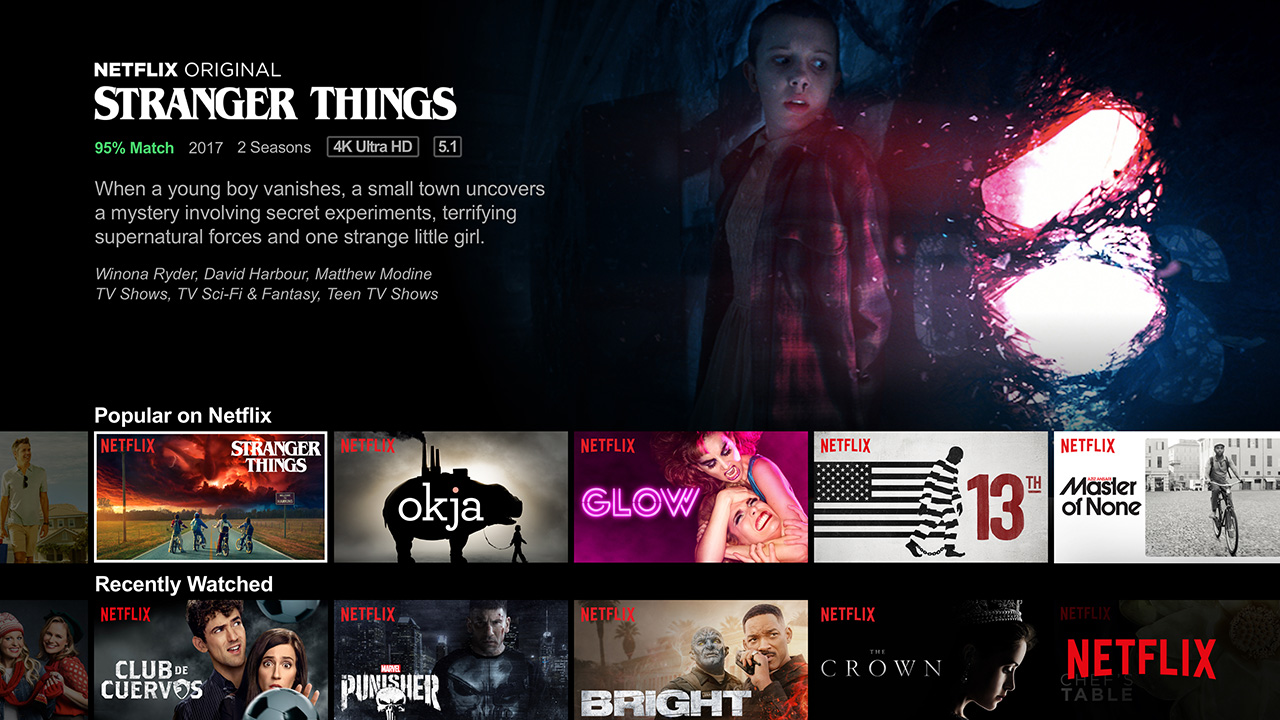 Do you ever wish you could play games on Netflix? Soon, you’ll be able to. This is not a drill. We repeat: Video games are coming to Netflix.

According to TechRadar, Netflix is partnering with Telltale Games to provide a streaming game experience. TechRadar reports that Minecraft: Story Mode will be a five-part episodic adventure and might be available to stream on Netflix later this year.

Don’t expect Xbox-level gameplay or anything. Telltale offers simple choose-your-own-adventure-style experiences. You’ll watch a video, then make a choice that plays the next video, and so on. TechRadar says the games will work as long as you have a controller with direction buttons.

Telltale is also working on a “Stranger Things” game, which would be a perfect way to start the Netflix partnership. (Press “up” to make Eleven shred the skin of the Demogorgon, press “left” to rescue Barb from the Upside-Down?)

Will people actually play games on Netflix or will it just be a weird experiment? It’s anybody’s guess, but the possibilities are intriguing…

How to Sign Out of Netflix in 4 Simple Steps